I try to put these up a week after a book has been released, but I was so focused on trying to finish Cast in Eter­nity that this did not happen. 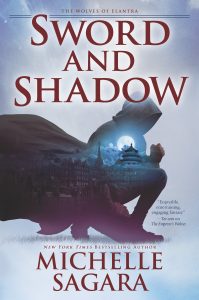 DO NOT READ if you haven’t read the book, unless you don’t mind spoilers.