It goes without saying that a spoiler discus­sion thread is for discussing the events in the book — so people who hate spoilers (I don’t, my long suffering husband does) should prob­ably avoid the comments here. 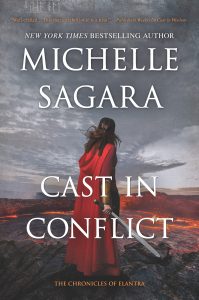